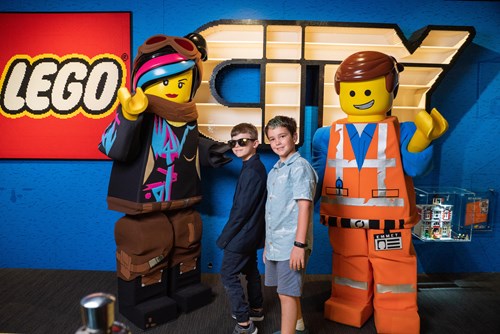 Kids strutted down the yellow carpet with the movie’s stars, Emmet Brickowski and Wyldstyle (costume characters) before enjoying the first screening of the new LEGO® 4D Movie.

Originally running from March – September, Brickman Cities powered by LEGO® City has been extended as a treat for those who missed out due to Sydney’s lockdown. To celebrate the news, Sydney Tower Eye premiered a brand-new LEGO® City 4D movie - Officer in Pursuit - seen for the first time in NSW in the December school holidays. The 4D movie is exclusive to the Sydney Tower Eye and guests can experience a chaotic police pursuit come alive, as the movie follows police officers and crooks as they get into all sorts of trouble. 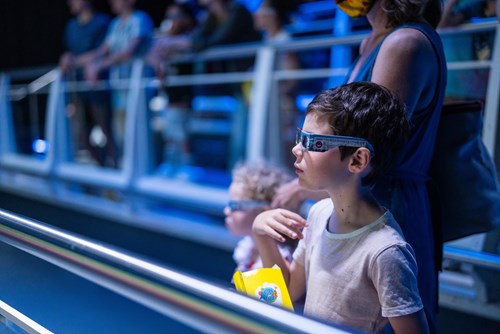 “Brickman Cities powered by LEGO® CITY has been a huge success at Sydney Tower Eye since it launched earlier this year and we are thrilled to announce that guests can now enjoy more of the LEGO® brick fun until the end of January 2021. With a new exclusive 4D LEGO® Movie showing and the addition of more Dine & Discover vouchers, there are even more reasons to visit Sydney Tower Eye,” said Richard Dilly, General Manager of Sydney Tower Eye. 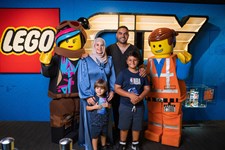 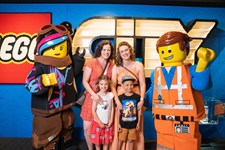 Unique LEGO® experience at the heart of Sydney!